The Merimbula Chamber of Commerce held its AGM on Thursday 29 August 2019 at the Merimbula RSL. It was very well attended with an estimated 150 people filling the room after an open invitation was publicised through the local paper.

The Formalities of the meeting went first with the Committee presenting their reports and then all positions were declared open and Kevin Phillistin chaired the meeting.

There were 14 nominations for the Committee and each nominee was given the chance to make a speech to the meeting to support their nomination. Voting was held by ballot and results were as follows

Kevin Phillistin declared the positions filled for the new committee and handed the meeting back to the newly elected President Nigel Ayling.

The President thanked the outgoing executive for their hard work and welcomed everyone in the room. He thanked them for their patience and invited people to address the meeting with their concerns. A wide range of people took the opportunity to voice their opinions and the Secretary recorded each person’s concerns. The Committee agreed to take all of these issues on board and see how they could be addressed as part of the committees over all goals and objectives.

The meeting was closed and the President thanked everyone for their input and committed to working with all the stakeholders to try and create a new and positive change for Merimbula. 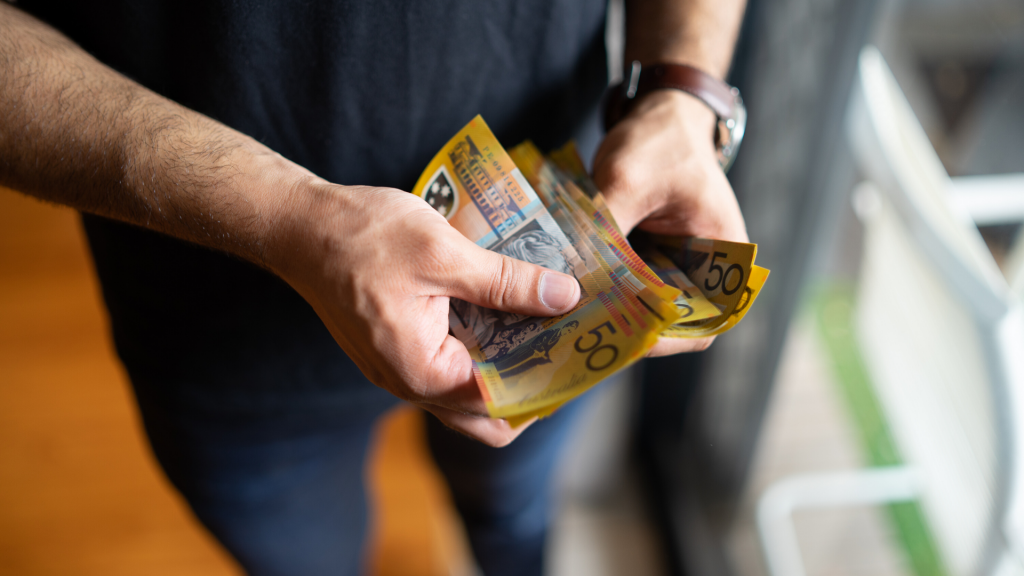 Merimbula is getting back to business 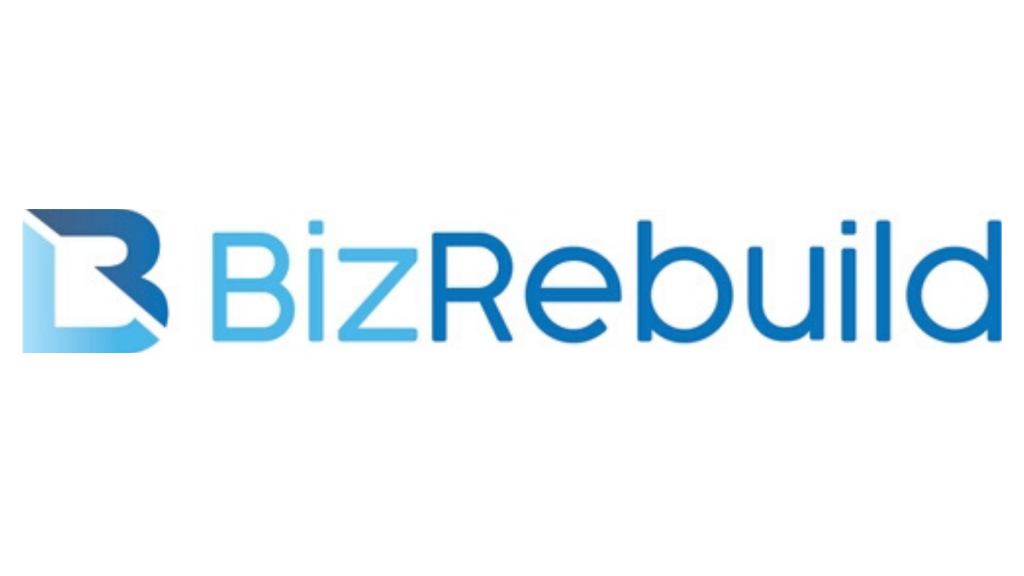 Business Support – All in one place. 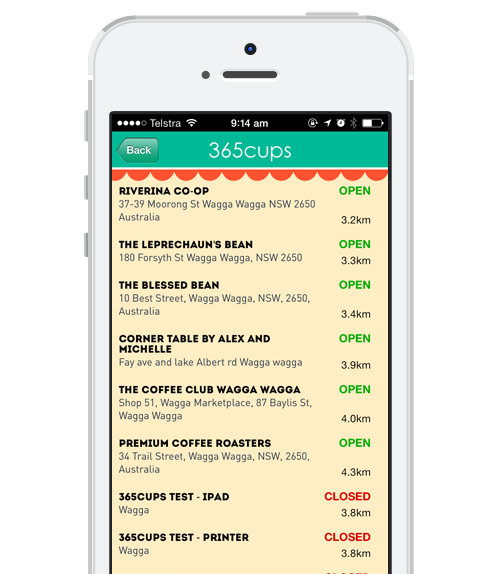 Helping Cafes and Restaurants get online 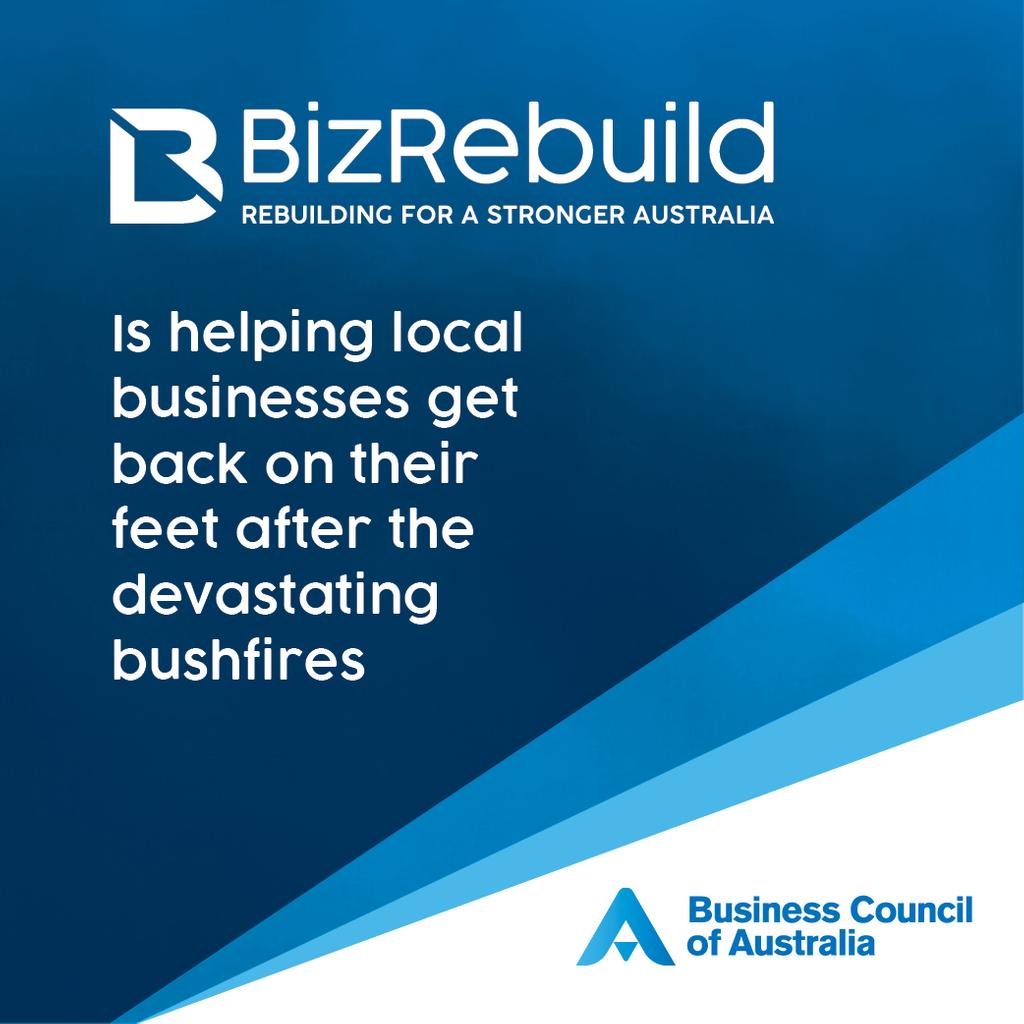 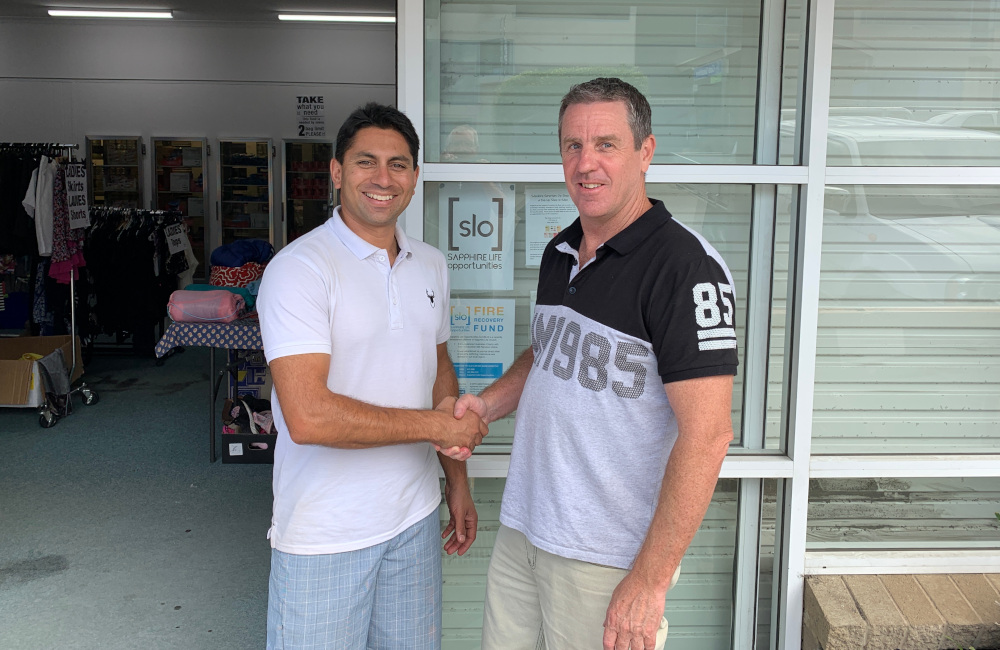 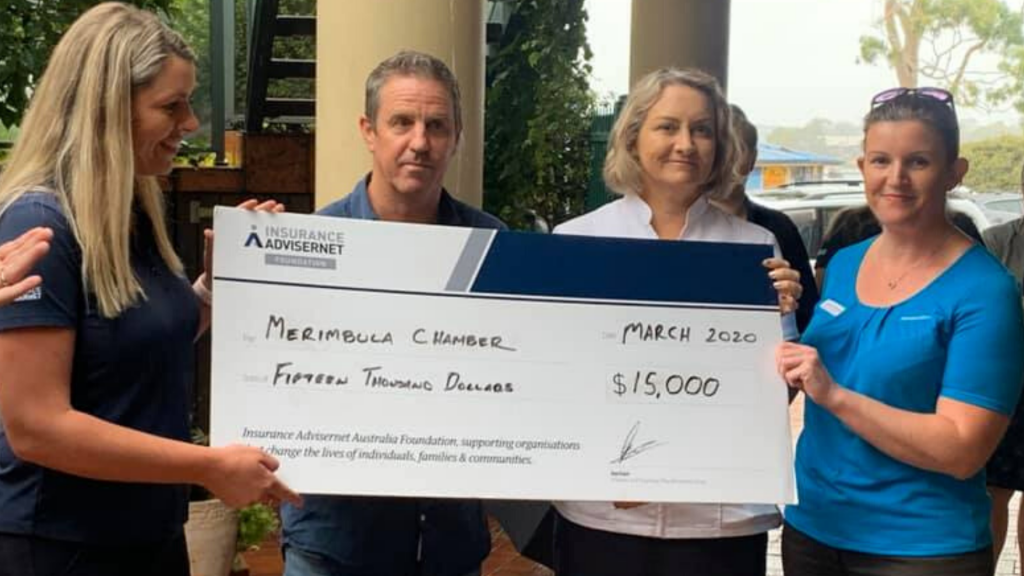