It’s taken a little bit longer than expected to finalise the report from the Merimbula Town Summit, but as one of the attendees said, “Diamonds take time to come to light. “

The Summit was run by the Merimbula Chamber of Commerce in February and brought together a wide range of stakeholders to discuss the issues facing the town, to prioritise them and come up with a plan for it’s future.

The comprehensive report covers an extensive look at key issues, and culminated in a 10 point plan, which the Chamber wants to take forward with the support of all levels of Government.

Now the report has been finalised, the Chamber will be calling for those people who put their hand up to be part of the Leadership Group to come together.

The summit was timely and was followed by the release of a paper launched by the National Farmers Federation focusing on Regionalisation. The paper quotes “Regional Australia has a one in 100-year opportunity to set the agenda for what is needed to achieve a brighter and more prosperous future for the bush “ (and regional areas).

The NFF-led Regionalisation Agenda proposes more than a repeat of the tired thinking of relocating city jobs to regional areas. “It charts a vision for regional Australia where regional economic activity and jobs are designed to thrive in the unique economic and geographical conditions of that region.

Local Federal Member Kristy McBain also made a speech to parliament saying “The time is now for Regionalisation. “ She said that “The federal government could and should be playing THE leadership role in the development of our regions.” Ms McBain who attended the summit said, “The summit was another powerful example of the leadership, unity, and cooperation that is so critical to our future. Working together – following the example set in Merimbula – let’s develop a renewal plan for Australian that starts in our regions.”

Chamber President Nigel Ayling said, “The Summit was a great success, but now we need to follow it up with actions. We had all levels of Government show their support at the event, but now they need to get behind the community’s wishes and come to the party with funding and commitments that will enable regional communities like ours to prosper.”

“Whilst the area has been plagued with a number of disasters over the last 2 years, it has also suffered from lack on investment and planning for decades. It’s time to start investing in to our regions and plan for sustainable growth in to the future”, he said. “The Chamber is also planning to hold a Sea Change Expo later in the year to attract people to move to the area, so we need to show them that there is a strong future for them here. “

The next steps will be to present a copy of the report to the BVSC and then hold a meeting with those people who agreed to be part of the leadership group, so we can start work on the 10 point plan. 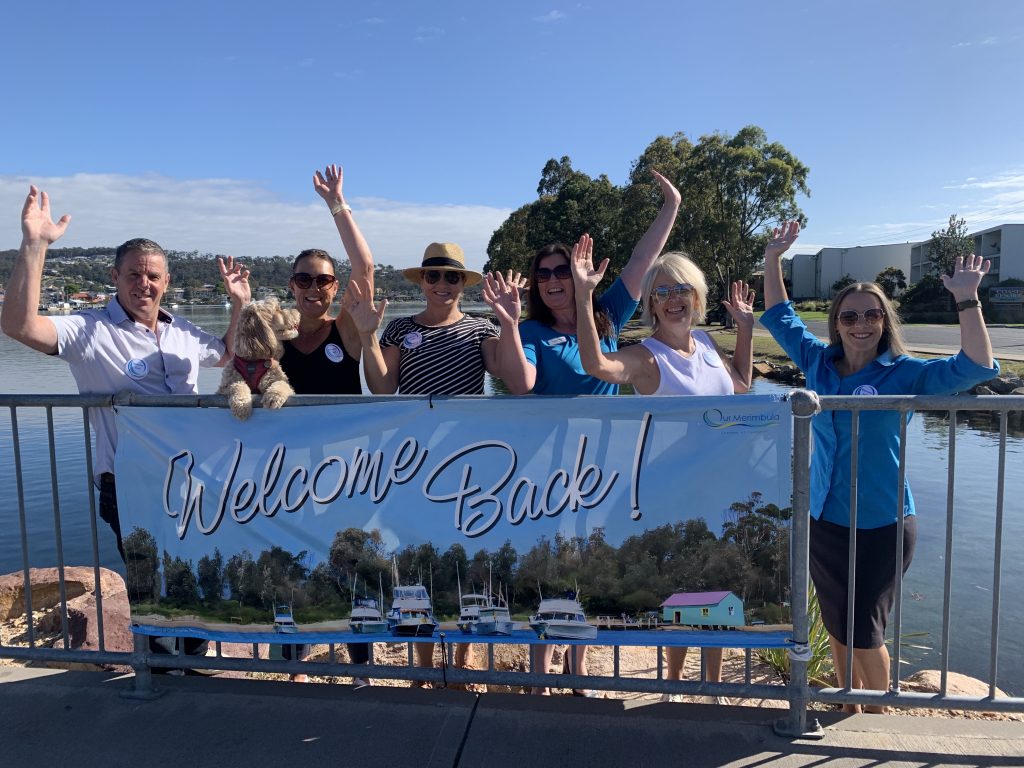 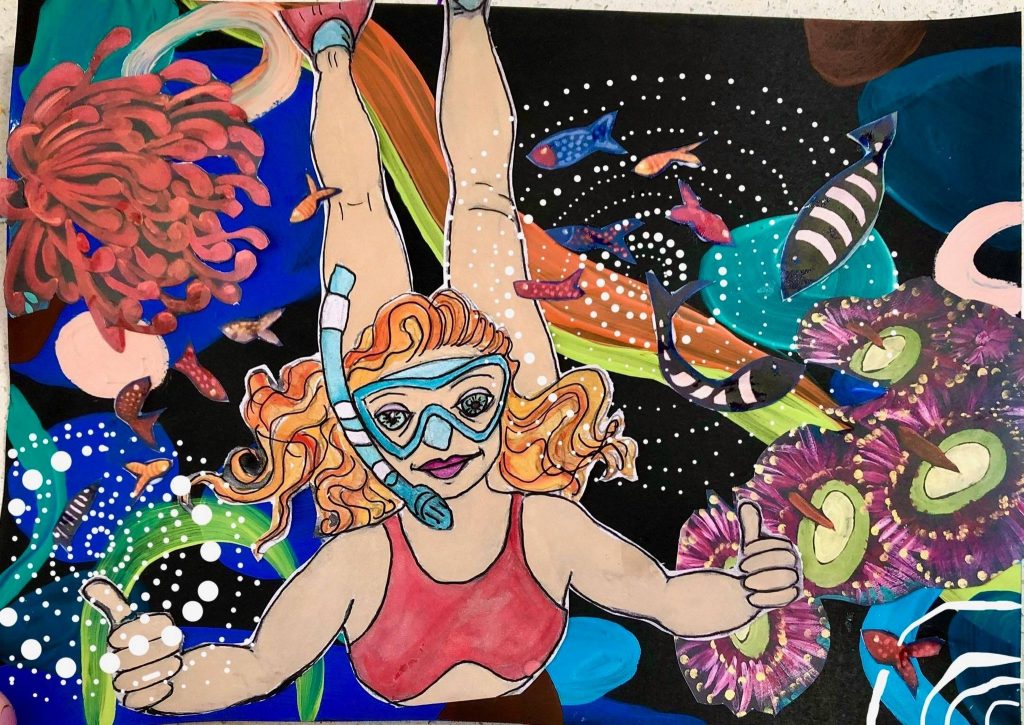 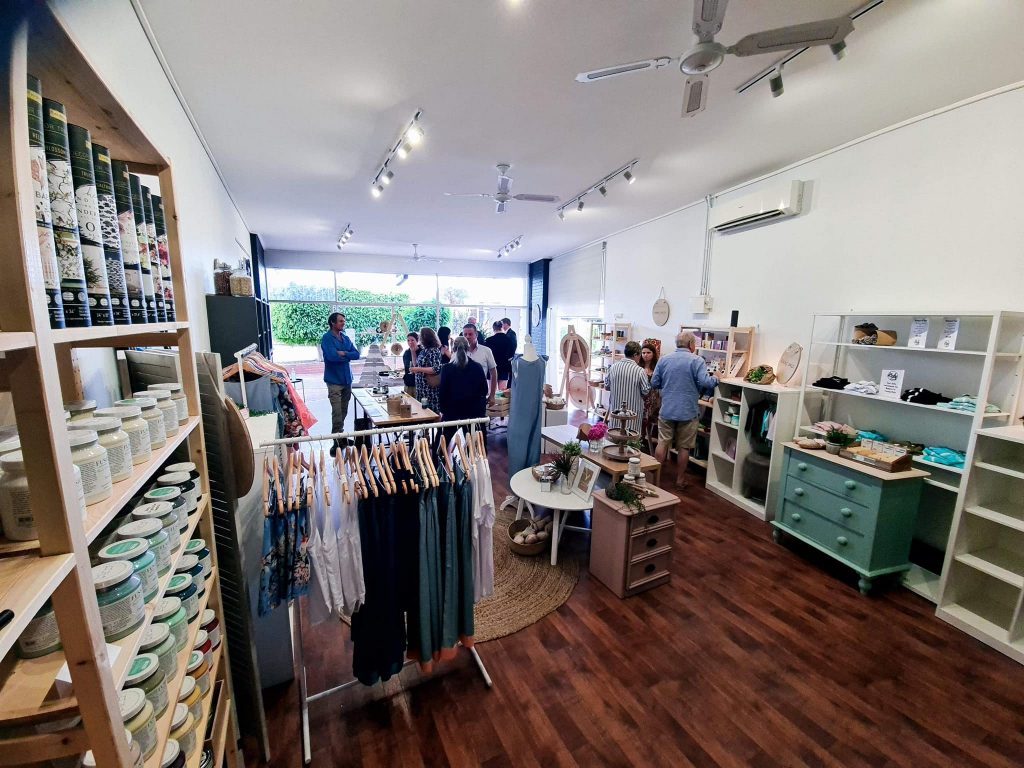 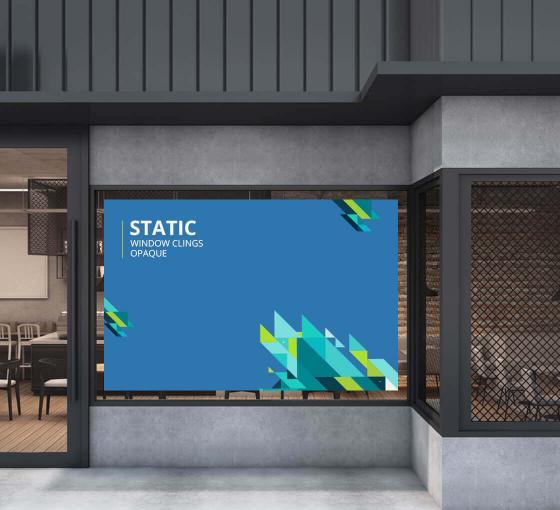 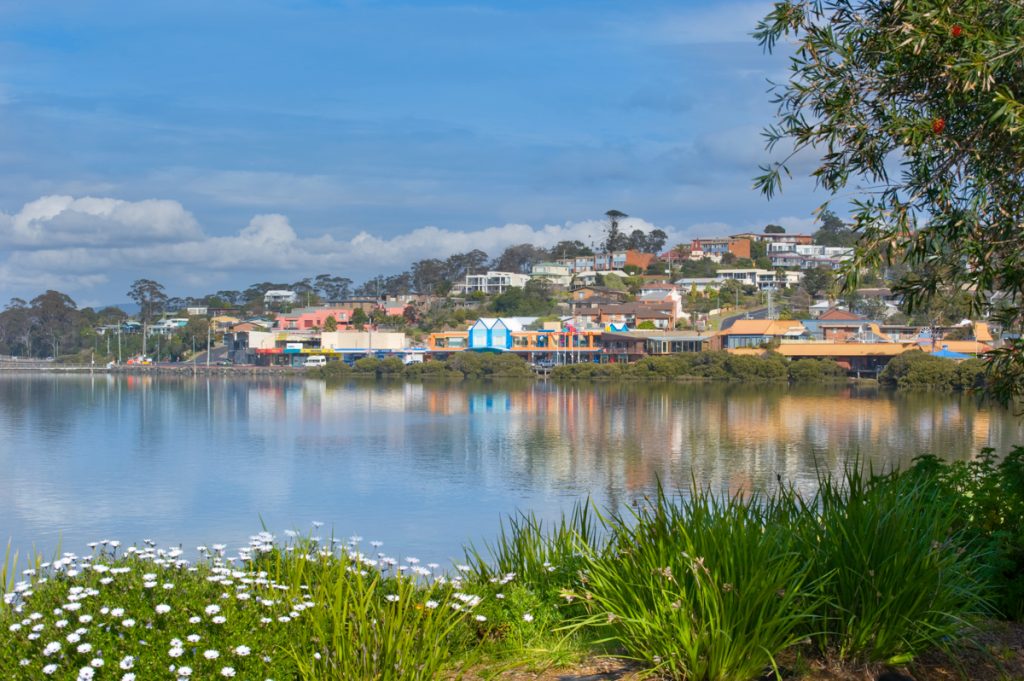