More Businesses will close unless they receive support

The Merimbula Chamber of Commerce recently conducted a survey of their members which covers more than 140 local businesses. They received 90 responses to a range of questions, and the results are quite startling.

This is where the disproportionate response begins. There is a belief from people and agencies outside of the area that a lot of business have been physically impacted by the fire, and there is lot of support if you lost a building, your tools, or stock, but 91% of our businesses have not been physically harmed.

There is plenty of commentary going on about whether a business has been indirectly affected but there is nothing indirect about the Tourist Evacuation Notice, when one day there is 90,000 people in our shire and the next, they are less than 30,000. This is a direct impact of the fires.

When it comes to the impact on businesses, the effects are quite stark. When comparing their turnover from January 2020, to that of January 2019, 44% of businesses reported their turnover was down by greater than 60%. That is an enormous downturn in turnover for a small business and the loss of cash flow has a major flow on effect to the business community. Retailers who purchase stock in December for January sales are now having to pay for their stock, but don’t have the cash flow to meet their obligations. The forecast for the next few months is not much better with most 57% of businesses saying they expect their turnover to be down by between 10-50% from now until June.
When it comes to insurance, the news is not great either. Only 53% of businesses said they were insured against loss of income, but of those just 33% expected to receive a pay out from insurers. A lot of businesses have struggled to get through the claims process only to find that they are not eligible, or their policy doesn’t cover them.

When it comes to government assistance, it’s a big fat zero with 100% of respondents saying they have received NO government assistance at all. This is where it becomes really frustrating for businesses and the Chamber because there is a perception out there, that the Government are providing support to these businesses, but the reality is they are not. There is NO financial assistance for your business unless it has been burnt by the fires. The Disaster Recovery Grant of up to $50K from State Government are only available to businesses “who have suffered direct damage to their premises or equipment and intend to re-establish in the community” so 91% of our businesses are ineligible. This needs to be available to all businesses that have been affected and the Chamber is calling on the State government to support this.

But its not just the businesses that are suffering, it’s effecting local employment as well with more than 60% of businesses reducing staff levels since the fires with 31% of businesses have reduced staff hours by 10-20 hours per week. That is the equivalent of 15 part time positions that have been removed and 18% reducing hours by more than 40 hours per week, which is equivalent to 8 full time positions. In some cases, this means staff have had to leave the area to find work, which has a further impact on the economy. 60% of businesses said they would reduce staffing hours further in the next few months.

But the real nail in the coffin is the last question which asks “Do you expect to still be trading in 12 months?” to which 9% said No, 10% said only if they receive financial support, and 18% said only if business picks up again quickly. This could see 7 businesses closed permanently and more than 20 business hanging on the precipice.
The Chamber is calling on all levels of Government to recognise the significance of the financial impact that the fires have had on regional economies. They need to acknowledge that the Tourist Evacuation order had a DIRECT impact on businesses and there needs to be some sort of financial support for these businesses.

Our local towns and businesses are facing dire economic circumstances, not unlike the impact of the Global Financial Crisis. Our businesses are receiving NO financial assistance from Government despite them all being directly impacted and losing up to 60% of the annual turnover. With 9% of businesses unlikely to be trading in 12 months and 28% tinkering on the edge of financial sustainability, what will it take for the Government to realise the seriousness of the situation?

Our towns and businesses need immediate support and we call on both levels of Government to implement the following recommendations immediately.

The time for talk is over, we need action and we need it now! 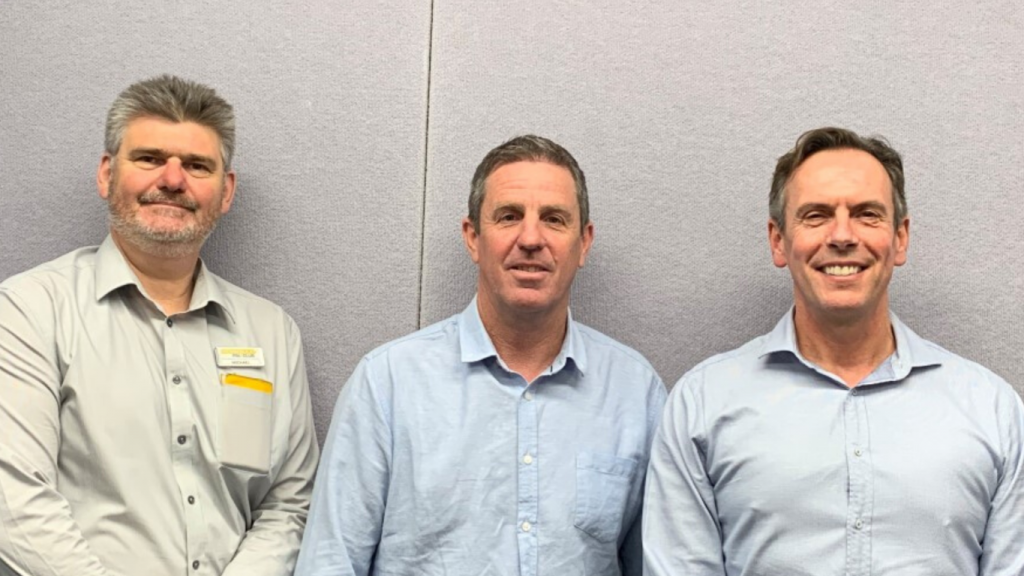 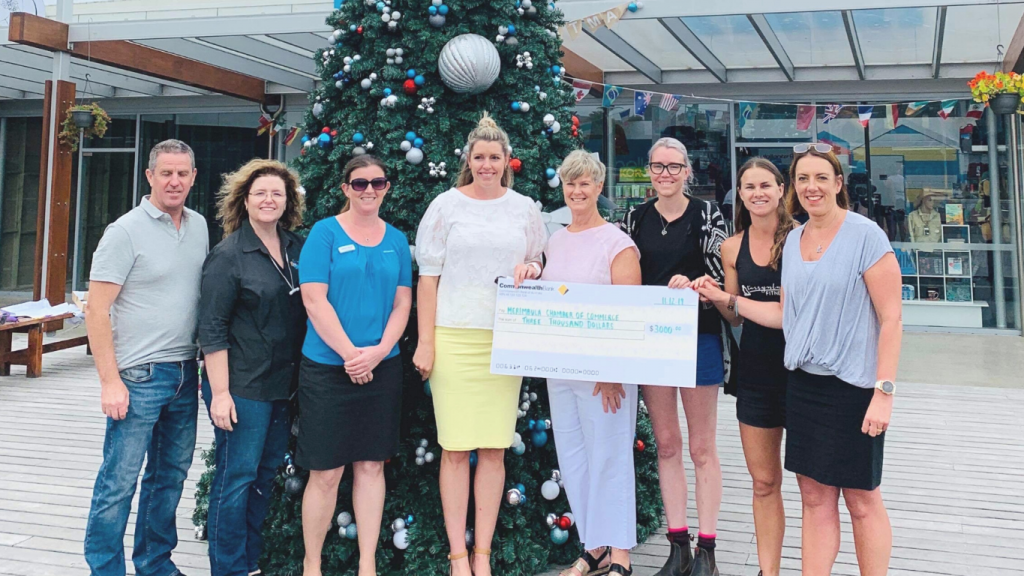 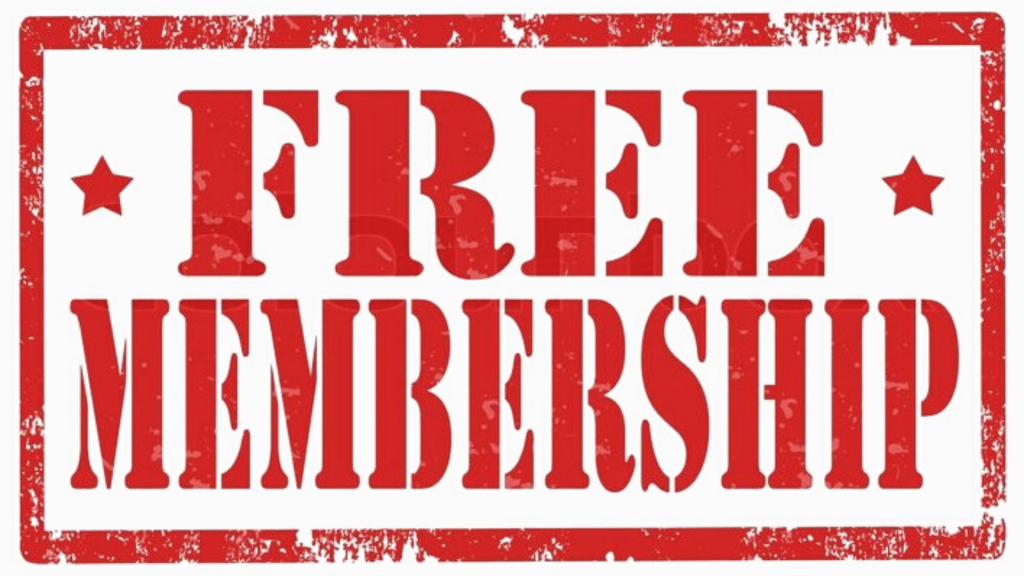